For the first time in 130 years, about a third of people in the US  ages 18 to 34 years old are forced to live with their parents instead of having their own home and family. According to the recent research of Pew Research Center, based on the analysis of the census data, more than 32% of Americans in this age group live with their parents. In comparison, those who have a home and family are around 31%. Others live with relatives, share housing with roommates or are in the other types of living conditions.

For comparison, in 2000 the number of people of this age, who were married, reached 43%, while the number of those who lived with parents only 23%.

About 36% of those who live with their parents, do not have college degree. 19% are graduates of colleges, however, they are unable to afford to have their own homes due to student debt, averaging at around 30 000 dollars per student. Given that the level of employment among people in this age group fell to 71% compared to 84% in 1960, while wages declined, considering inflation, by 34% compared to 2000, it is hard to imagine that many young people are able to find a job that would allow to quickly pay off college debt. To date, the total student debt of American citizens is astonishing 1.3 trillion dollars. But it is not much easier for those who do not carry the burden of student debt, because getting job without college degree is even more difficult, and it tends to be more low-paid.

Another factor that contributes to the tendency is growing housing prices. On average, prices for rental homes increased by 6% inationally in the last year, whereas in some metropolitan areas the the increase has reached double digits. It is not surprising that young people are not able to afford to rent a house and even less to buy their own property.

It is obvious that everywhere in the world the majority of young people do not have confidence in their future and even the present does not look particularly rosy for many.

But not for everyone. According to the US business magazine "Forbes" 200 richest US families, each of them owning  at least 1.2 billion dollars, are collectively worth 1.3 trillion dollars. Ironically, this amount equals to the combined college tuition debt of 40 million Americans. It is especially unsettling that a college education does not guarantee a job and a decent wage.

Another example of prosperity among devastation: according to Telegraph joint investments in real estate of 250 Great Britain's wealthiest people in 2015  increased by 40 percent compared with 2009 and is estimated around 300 billion pound sterlings  (nearly half a trillion US dollars), which is the same unprecedented, as the growing number of those who are unable to afford their own place to live.

On the other hand, the richest families’ brood do not have to live with their parents, instead they can afford living in about this type of arrangement: 60 000 square feet mansion with full movie theatre "IMAX", an infinity  pool of 4, 500 square feet, golf course and a garage for 30 cars. 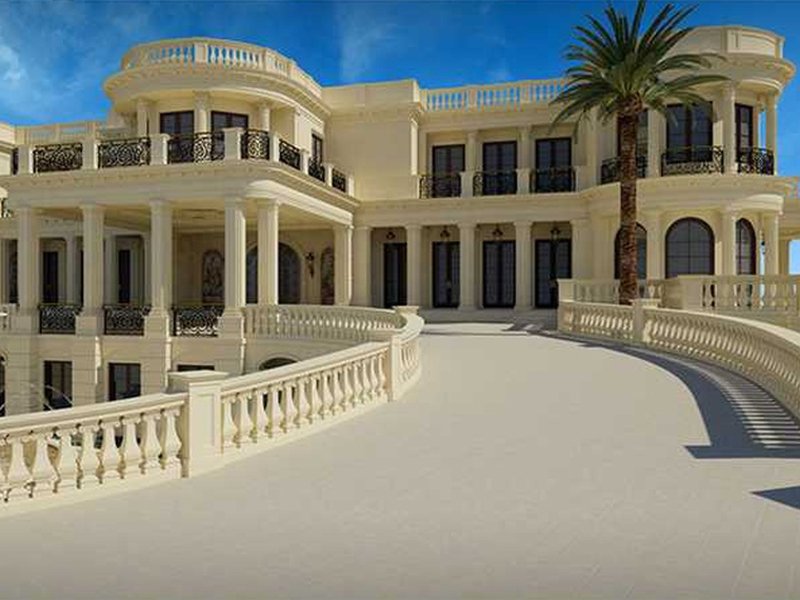 The contrast of the riches of a few and a lack of bare necessities for the rest clearly demonstrates the crisis of economy based on profit. No political party is able to offer any clear solution to the crisis and it is worsening by a day. With the generation of 30 year-old left behind, what do we have to expect for our newborns?